Japanese Calligraphy (書道), or Shodō (way of writing), is a writing art form that dates back to the 6th century. A craft requiring skill and patience, artists use a brush dipped with ink to express ancient forms of communication with Kanji symbols and characters.

The art form first originated in China. At the time, Japan did not have a written expression of language. Japanese people began to adopt a style through Chinese characters and symbols, thus introducing Japanese calligraphy.

How fun would it be to pick the brain of a Japanese calligraphy artist?

We spoke to Rie Takeda, a UK/Germany-based calligrapher who gave us her story of learning this ancient craft, along with her unique teaching methods, and why Japanese calligraphy is important to Japan.

Firstly, do you remember the moment when you first fell in love with Japanese Calligraphy?

I don’t remember precisely the moment.

However, I remember I enjoyed rubbing the Sumi stick, and the scent of the Sumi – the whole process of doing calligraphy made me calmer and peaceful. That’s why I continued practicing this art form – that led me to what I am and where I am today.

A short version of 'Visual Calligraphy'

After mastering the craft of Shodō, you developed a teaching method you call mindfulness method; Can you explain why this resonates so well with your students?

After trying out various ways and experimenting practices, I created this method.

I think it could be how I focus on guiding students to become aware of their inner energy and showing the technique that enables them to make the energy flow instantly visible on the paper. Through the process, they can stay in the present moment during the practice and enjoy capturing the momentum flow. Often one would then become calmer and very meditative. 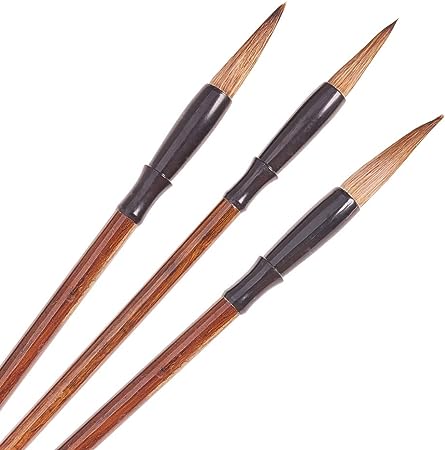 Upon reading your approach to teaching Shodō calligraphy, you seem to focus on mental and physical awareness. Do you think this is an essential factor for calligraphy artists?

Yes, definitely! I find it is an essential factor for a calligrapher, including students.

I focus on the body and mind connection as a core element. It enables the artist to absorb the techniques and skill and allows the calligraphic expression to serve as an artistic challenge. 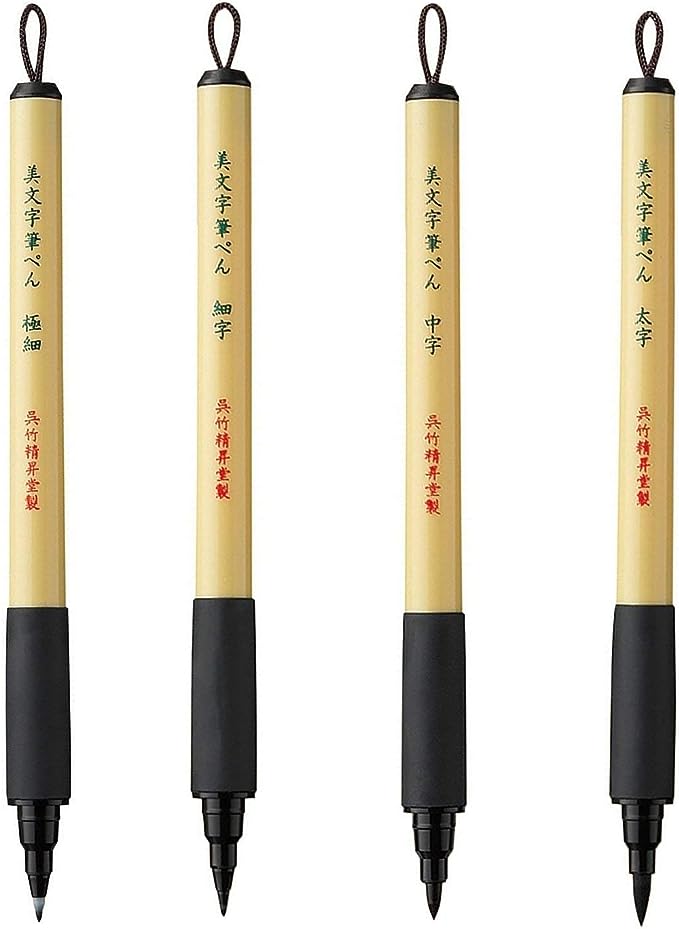 Why do you think Japanese Calligraphy became so popular here in the UK and the rest of Europe?

From my experience, I envisage most people to feel some calming release and sensual lightness when they see the brush flowing as its dances on paper. I do believe this is already a very soothing effect. I think this is one of the main reasons people get interested in calligraphy.

Why is Calligraphy important to Japan?

I guess there are many reasons – but I would point out a few significant aspects to why calligraphy became important to Japan.

Firstly, the communicational aspect of calligraphy was used for official letters, information exchange, and recording facts, which enriched the cultural, intellectual understanding.

Even in our digital time, writing beautiful calligraphy and applying the technique is still regarded as a highly-skilled craft that you still see today in official certificates and documentation.

Next is the artistic aspect. Calligraphy became an essential instrument for all literature, poetry, Haiku, Tanka, and Sumie ink paintings and woodblock prints.

The calligraphy styles were developed further as calligraphers and artists experimented with the momentum of the times. Edo-Moji (江戸文字), which was used for posters, flyers, and signboards in the theatre, became

influential to the modern-pop lettering, typography, manga art, and graphic design in our time.

The appreciation of calligraphy from classic to latest style continues today.

The third is the spiritual aspect. Calligraphy’s learning process requires a body-mind connection; I believe the mindfulness element of “calligraphy” has always been important for people to understand the spiritual quality, partly because of Shinto and Buddhism’s deep ritual background in Japan.

A Shinto purification practice, known as Oharae no kotoba (大祓詞), meaning Great Purification, is a prayer believed to keep the power of kami (Shinto ‘spirits’ or ‘deities’) since ancient times. People have prayed for their wishes/dreams to come true by purifying their spirits through the act of transcribing words.

It was initially a means of spreading the Buddha way among people and praying to fulfill one’s wish. People began privately doing Shakyo as a Buddhist practice or as a prayer/wish for healing and consoling their ancestors’ souls. Nowadays, Shayo became a means of meditation – we can do Shakyo to be calm, reflect on ourselves and attain mental well-being by mindfully tracing the sacred scriptures.

From my point of view, those three aspects are the vital reasons why calligraphy is important to Japan. 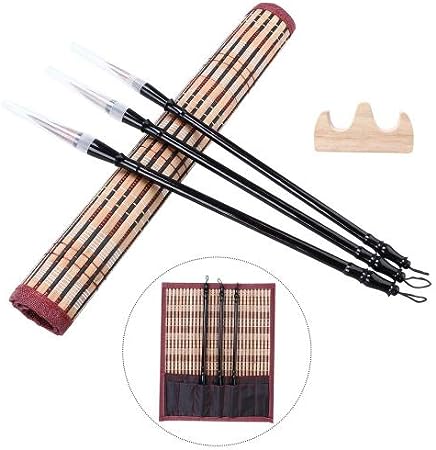 Check out The School of Shodō – The Art of Japanese Calligraphy which features Rie’s amazing portfolio, including her lessons and workshops available in class and online. 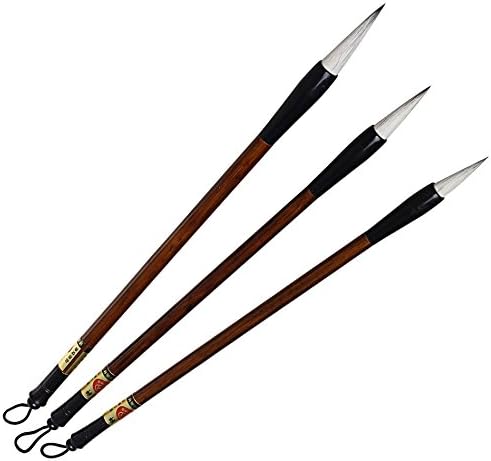 Raising a Shiba Inu During Lockdown

The stalls of this Winter’s Hyper Japan settled in with the intention of impressing people with the quirky matchlessness that is the Japanese culture and...

Following the Japan Nakama app, I finally arrived at Kensington Olympia, where London’s largest Japanese Convention, Hyper Japan, was in full swing. After a brief...

The SOAS Japan Society kindly invited me along to one of their (many) events last Saturday, a Japanese calligraphy workshop with esteemed calligrapher, Taki Kodaira....

As part of our "Healthy January" content series, J

Thanks to Japanese health and wellness guru Kaki O

Is this one of the most badass anime openings you'

Leave your old style behind and celebrate the New

Let's hope that Maneki Neko can bring us better lu

These days Xmas holiday downtime is one of the onl

Merry Xmas Everyone. Hope you're dipping into a de

Get notified as soon as we publish new content