Ever dreamt about wandering the streets of Tokyo, or visiting some Buddhist and Shinto temples, or just immersing yourself in some Japanese culture, but a trip to Japan wasn’t possible for you? Well, with the games we’re covering in this article, this won’t be a problem anymore, as you’ll be able to experience some great aspects of Japanese culture as a whole.

Japan is basically the birthplace of the video game industry, so it’s only natural that a lot of games are set in the country. Paying incredible attention to details, these games allow us to immerse ourselves in Japanese culture in a way that we otherwise couldn’t. However, many games that aren’t expressly set in Japan also include fascinating aspects of the country’s culture and will surely captivate you from the first moment you play.

In any case, let’s take a look at some of the best ways to experience Japanese culture through gaming.

Role-play your way through Japan

Nothing better than a good old role-playing game to feel like you’re somewhere else, stepping into someone else’s shoes. Therefore, it’s only logical that RPGs are featured in this article, as they’ll provide you with incredibly immersive gaming experiences and will allow you to dive deep into Japanese culture.

If you want to ramble the streets of Tokyo and you like supernatural stories, then Persona 5 is the perfect choice for you. This 2016 role-playing game by Atlus puts players in control of a high school student known as Joker, who must fight supernatural beings while dealing with the tribulations of adolescent life. The game is set in Tokyo and even features famous locations like Shibuya and Akihabara.

Another supernatural narrative set in Tokyo and developed by Atlus, Tokyo Mirage Sessions #FE is a role-playing game that combines elements from Atlus’s Shin Megami Tensei and Nintendo’s Fire Emblem series. You’ll be playing as Itsuki, defending the world from wicked mirages that attempt to deplete the world of creative energy. The game also features real-life locations such as Harajuku and Shibuya.

But if you’re more into Feudal Japan, then you ought to try Nioh and its sequel Nioh 2. Both games take place in the Sengoku period and are filled with references to samurai culture, even featuring real historical figures like Ieyasu Tokugawa, Yagyu Munetoshi, and English occultist Edward Kelley, the first game’s main antagonist.

If you want less role-playing and more action, then the following games will quench your thirst for thrilling gameplay, as well as provide you countless hours of immersion into Japanese culture.

First and foremost, one of the best action-adventure series of all time, and also one of the most successful, Yakuza will certainly let you dive into the world of yakuza and Japanese mobsters. In most games of the series, players take control of Kazuma Kiryu, a reformed criminal trying to leave the Yakuza for good. The series is set primarily in the fictional district of Kamurocho, which is a perfect depiction of Kabukicho, an actual red-light district of Tokyo.

But again, if you don’t fancy these modern stories, and much rather experience some medieval narratives, you should try Sekiro: Shadows Die Twice, from the creators of Bloodborne and the Dark Souls series. And that should tell you a lot since Sekiro is also extremely hard.

Playing as a ninja in the Sengoku period, you will find a lot of references to Japanese Buddhism, from the reincarnation system to the monks you’ll meet along the way.

Reel in the Japanese Themes

Slot games, or pachinko as they are known in Japan, and gambling are a big part of the country’s culture, especially in the post-World War II period, so it comes as no surprise that there are a lot of immersive slots featuring Japanese themes out there.

There are few things in Japan that are more popular than Karaoke, one of the country’s favorite pastimes. If you’re a karaoke enthusiast, be sure to try Karaoke Party, an online slot by Microgaming (one of the leading software providers in the iGaming industry) featuring a 5-reel layout, 9 paylines, several special bonuses, and exciting graphics and soundtrack.

But if you’re a fan of ninja stories and all the espionage, deception, and covert operations, you’ll probably enjoy Ninja Fruits. Developed by Play’n Go, this slot has one of the highest winning potentials in the market today, featuring 15 paylines that can reward up to 22,725x the initial stake in a single spin. The game is set in a mysterious Japanese temple and is ridden with Ninja themes.

Whether you like action-packed games or intricate narratives, there are many ways to experience Japanese culture through video games, even if it means just completing missions through virtual versions of Tokyo or singing to some karaoke songs while playing slots.

So the next time you turn on your console or gaming PC, make sure to try out some of these amazing games. 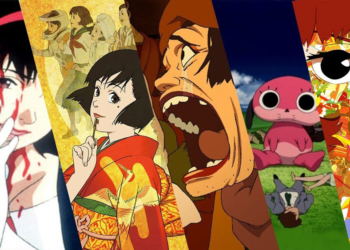 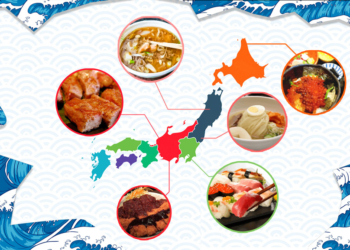 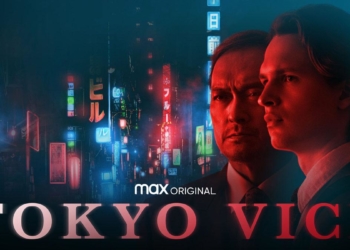 More often than not, the Japanese Yakuza is displayed as the evil entity in any depiction they are at the focus of. Whether it be... 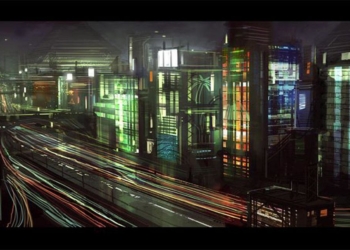